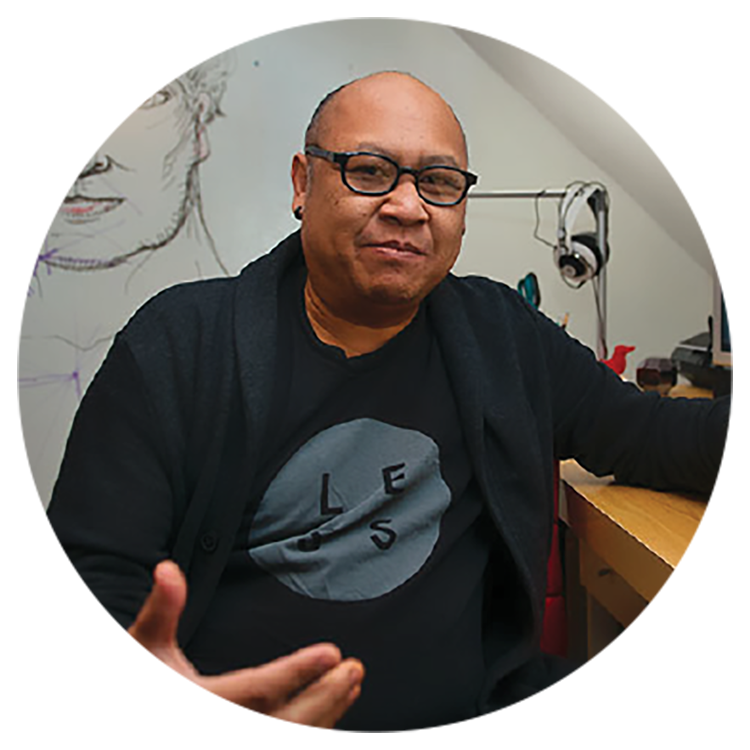 Anthony Foronda is a 1993 graduate of the Maryland Institute, College of Art. He has worked in government marketing, telecommunications, the real estate sector, retail, mobile advertising, and multimedia design at ad agencies & government/corporate marketing departments for over 15 years. He worked as creative director for a telecommunications company in Washington, DC, who’s focus was centered on advertising to ethnic communities within the United States. Since graduating from MICA, Anthony has always freelanced as a editorial illustrator working for magazines and newspapers like the New York Times, Washington Post, Red Herring Financial Magazine, etc. He has been recognized in American Illustration, Society of Illustrators of Los Angeles, The Alternative Pick Awards, and has been in the Luerzer’s Archive’s “200 Best Illustrators Worldwide” in four biennials. Anthony is also an adjunct professor and teacher. He began working as Studio Foronda when he moved to Connecticut in 2005. 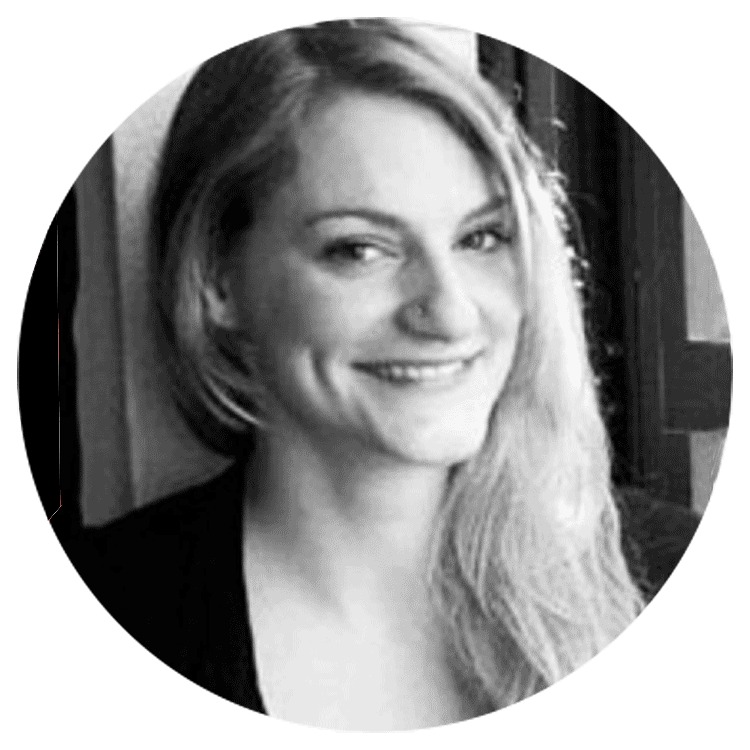 After graduating from Hofstra University with a degree in Marketing and Psychology, Ashley began developing her skills as a freelance writer with original posts to the Guess Access Blog and by maintaining her own fashion blog. A year later, she obtained an exciting and versatile position at Marchon Eyewear working as the Marketing Associate for Michael Kors. This experience helped to further expand her copywriting skills as well as her ability to conceptualize a marketing campaign from start to finish. In her freelance career, she specializes in a variety of marketing and copywriting activities from social media marketing to web content creation to ad copy. Ashley gives  our clients the option to increase their presence online and throughout their media engagement. 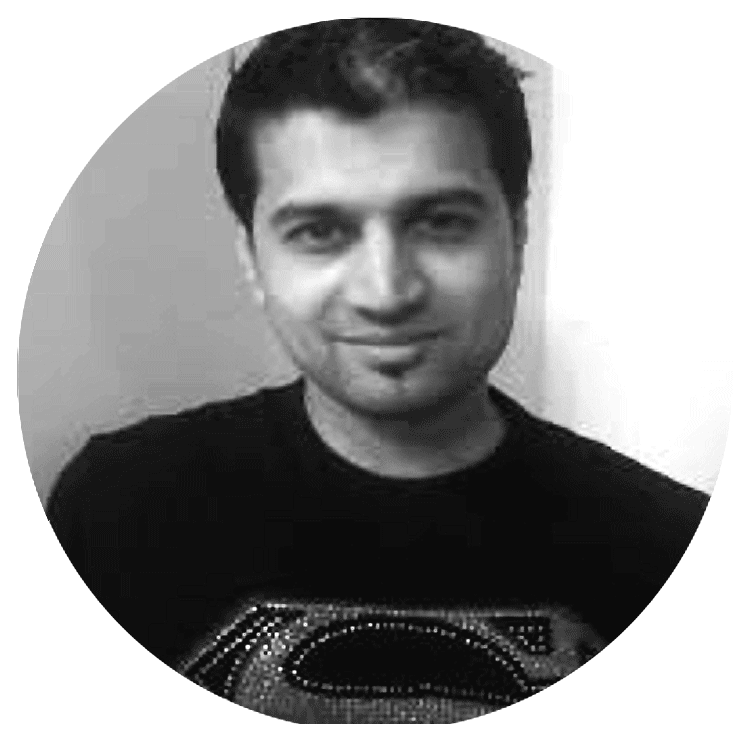 Jassem is an Enterprise Technology Architect with diversified and accredited international project / program management and professional experience in public and private sectors. Strengths include extensive technical background with strong leadership qualities, as well as outstanding planning, organizational, and problem solving skills. Possess an understanding of current and emerging technologies as well as their application within the design and architecture of enterprise systems and infrastructure.