We were asked by grammy nominated music producer, Jeff Gaskill, to create Facebook ads and social media campaign for a crowd funded album of the legendary gospel blues singer Blind Willie Johnson. We also helped in the development of the Kickstarter page to which the ads were directed toward. Jeff was able to raise $125k in over a month with this successful campaign. The album won a grammy after it was produced. 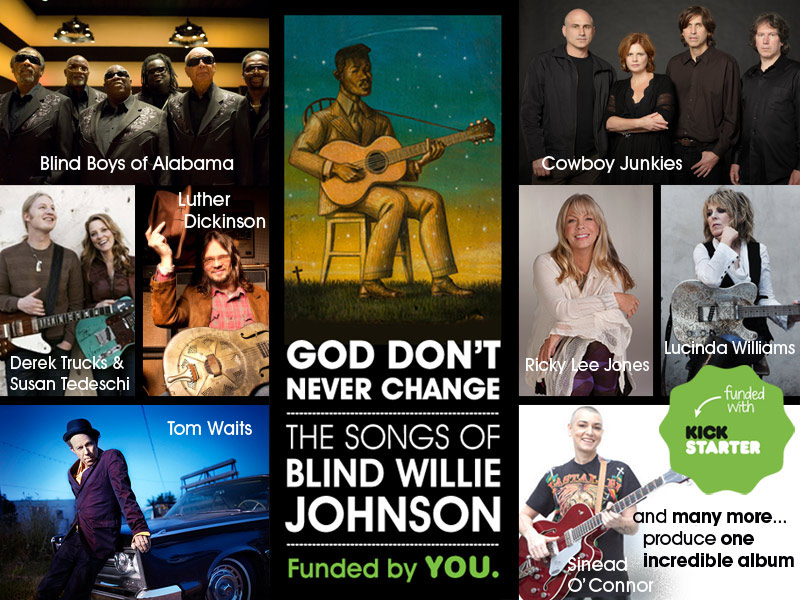 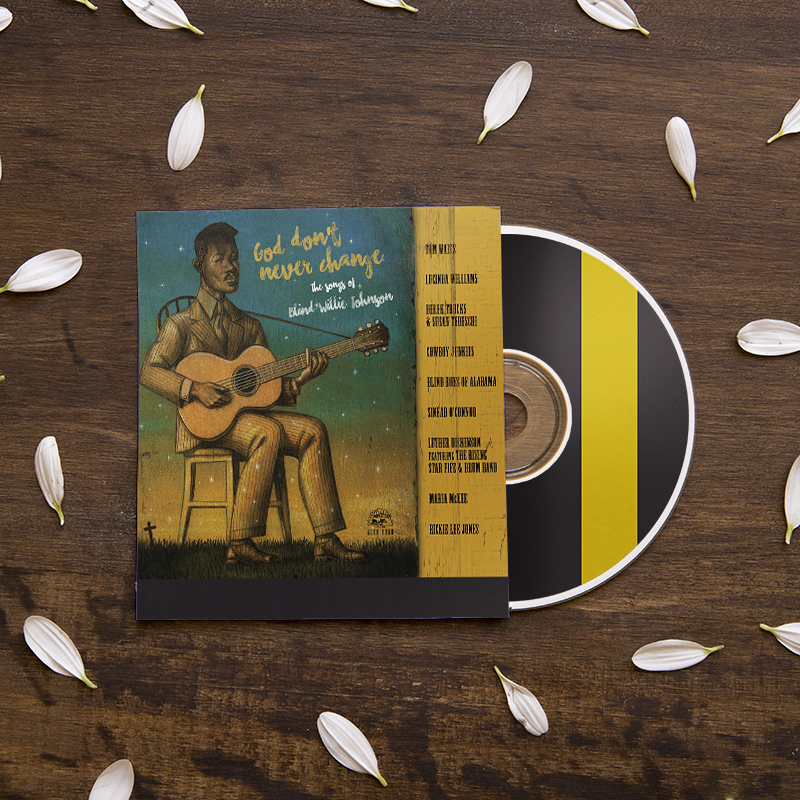 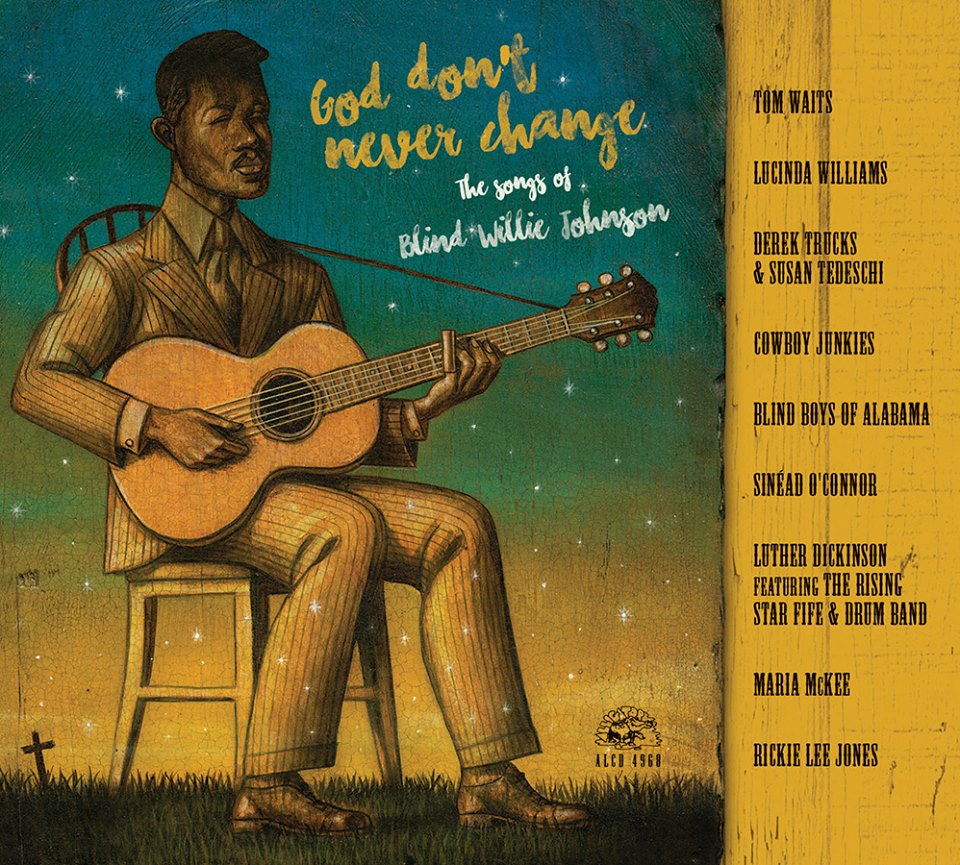 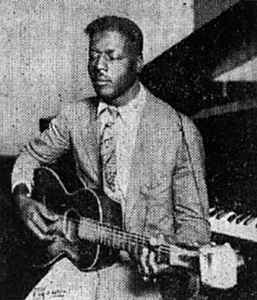 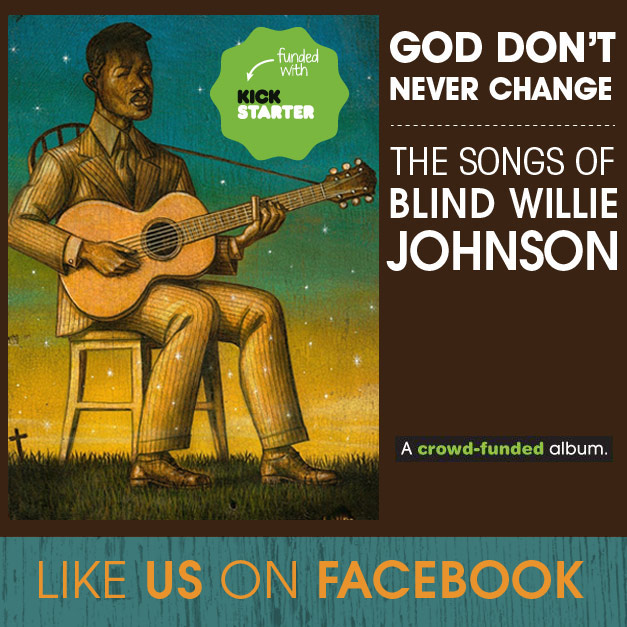 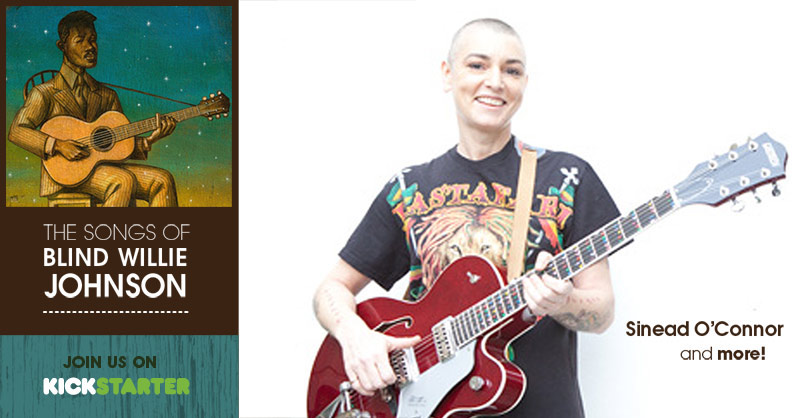 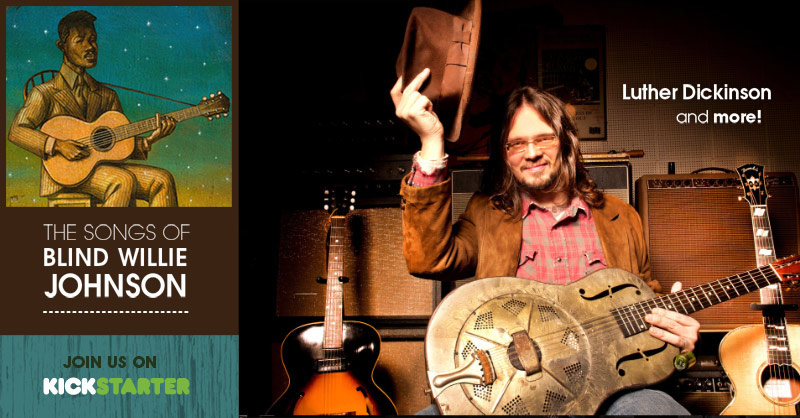 We helped design the Kickstarter page for God’s Don’t Never Change: The Songs of Blind Willie Johnson Crowd Funded Album. The campaign raised $125 thousand in a month which allowed the album to be produced and created. 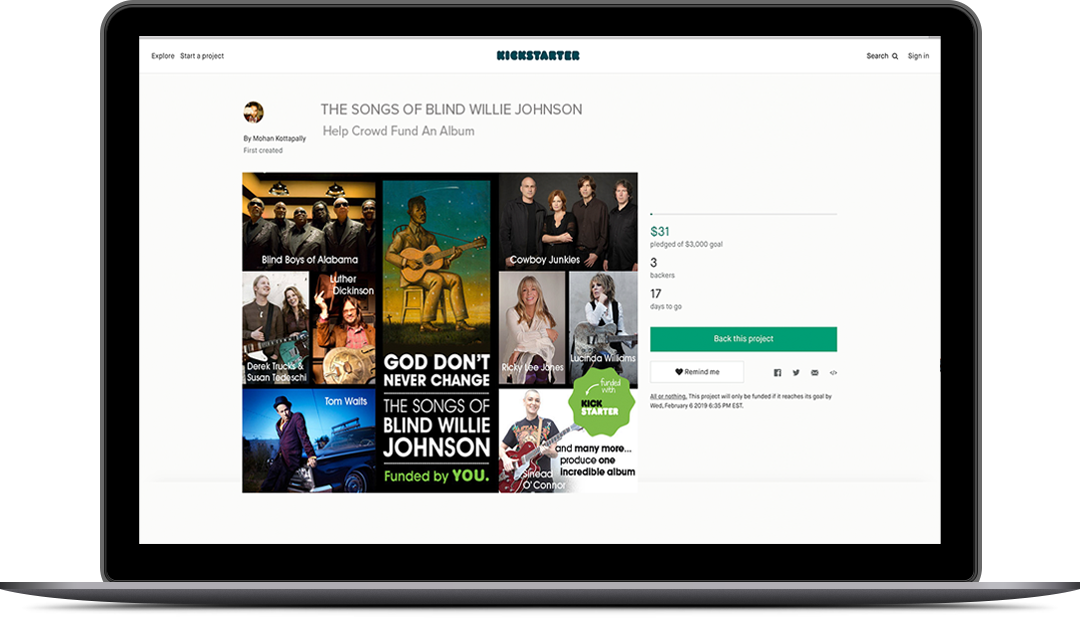 We created a social media campaign with facebook ads directed to the kickstarter page to raise funds for the creation of the album. 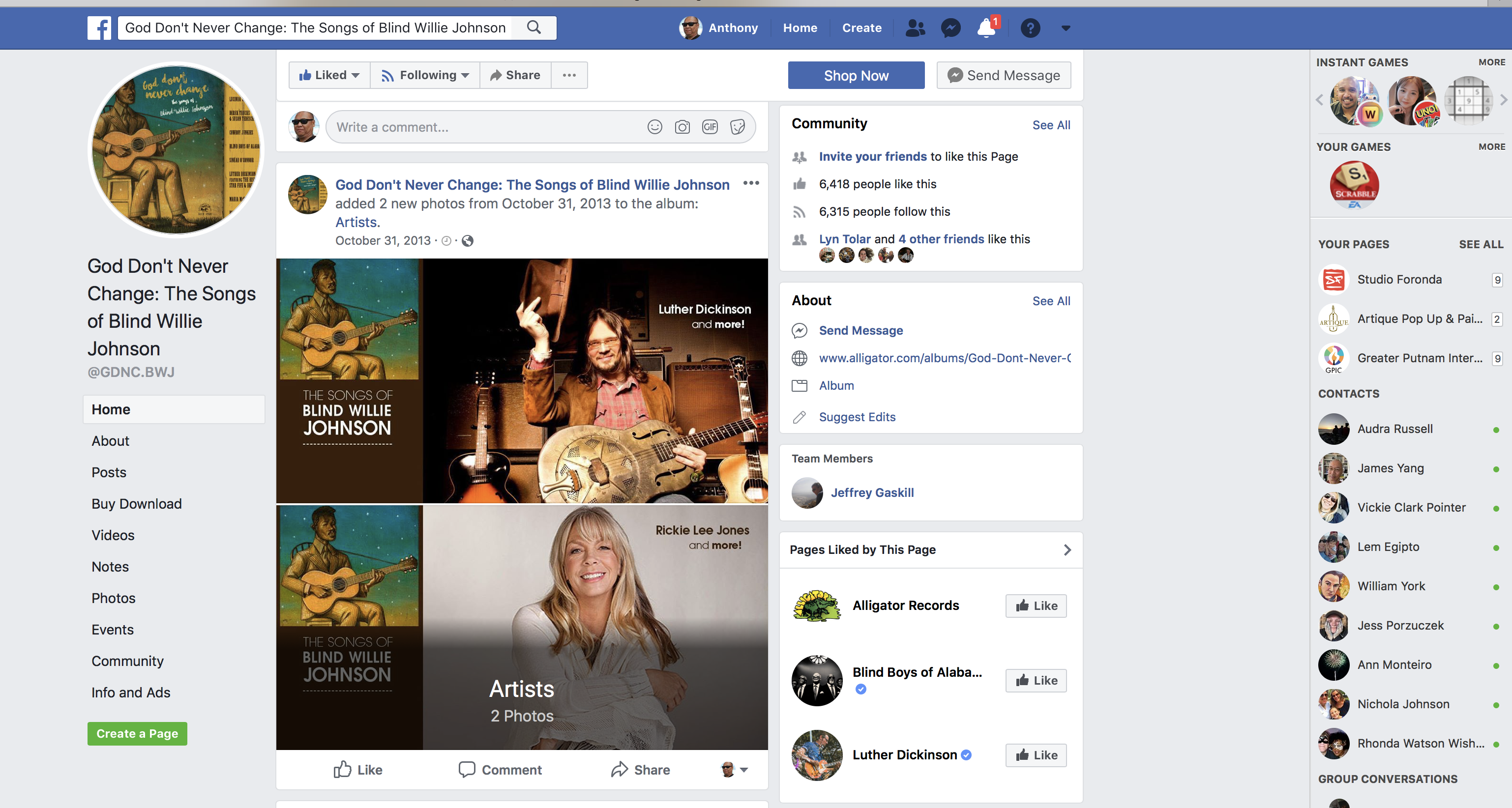